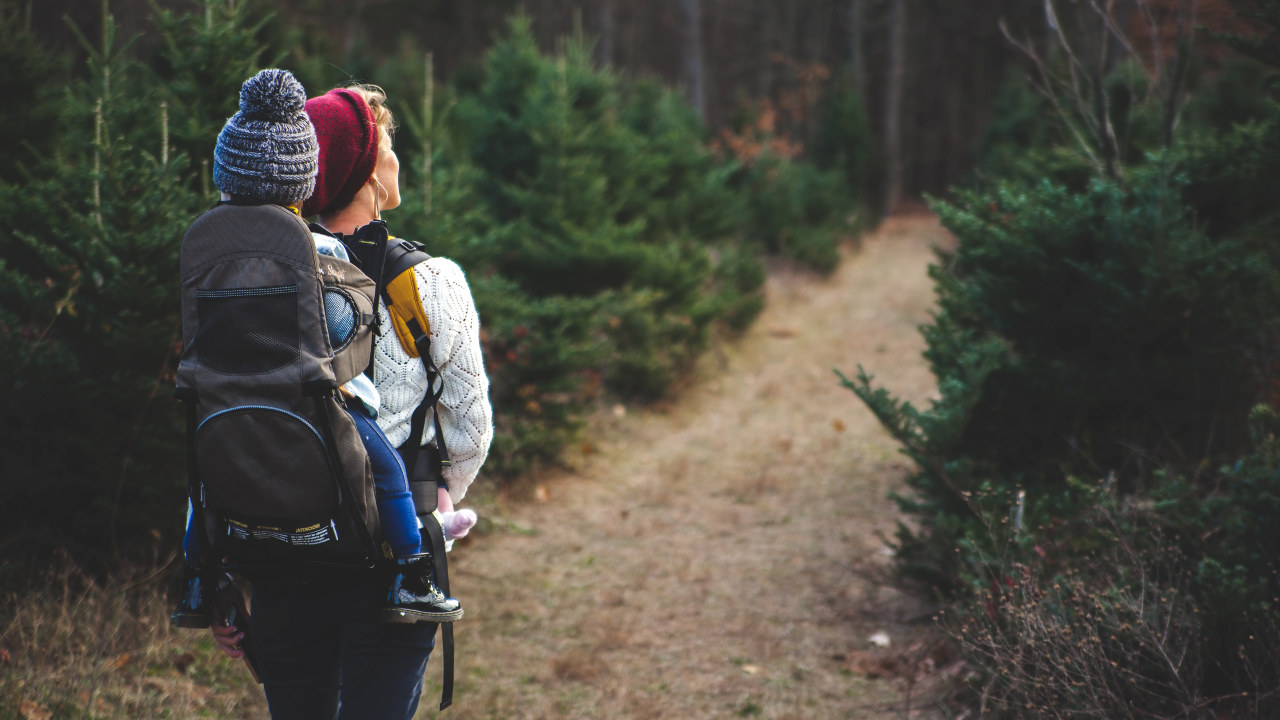 Emission-free hydrogen offers great opportunities for Norway with its abundance of renewable energy. Customers need credible claims about the origin of hydrogen, and the European Guarantees of Origin Scheme fulfils these demands.

If hydrogen is to be a low- or emission-free energy carrier, it must be produced with no or very low emissions, resp. green and blue hydrogen. Customers have a need to document the origins of the different types in a secure and credible way. They must be confident that their demand for hydrogen contributes to more production of green or blue hydrogen. It will be extremely important to create orderly documentation standards that support the value of green or blue hydrogen over grey hydrogen (produced in ways that emit greenhouse gases).

In Norway, we have access to large volumes of hydropower and some wind power, but no one can follow the electrons on their journey through the power grid. The guarantee of origin scheme is a European system where power producers receive proof of their renewable power production, a proof that in turn can be bought and sold in a market. The system of guarantees of origin is the only way to make visible and realize the value of the renewable property in power production.

–  It is crucial for Norway's investment that we follow the same rules as our competitors. Norway must also provide credible claims about sustainability through the European Guarantees of Origin Scheme, says project manager finance in Energy Norway, Lars Ragnar Solberg.

Location and documentation are fulfilling the need

–  The need to provide customers with credible claims about the origin and climate footprint of all goods and services is important. A prerequisite for green hydrogen production is credible documentation of the power's renewable properties, which the existing system with guarantees of origin provides. Norwegian authorities must work to strengthen and develop the European Guarantees of Origin Scheme. Then new industry players can locate in Norway and have credible claims, Solberg says.