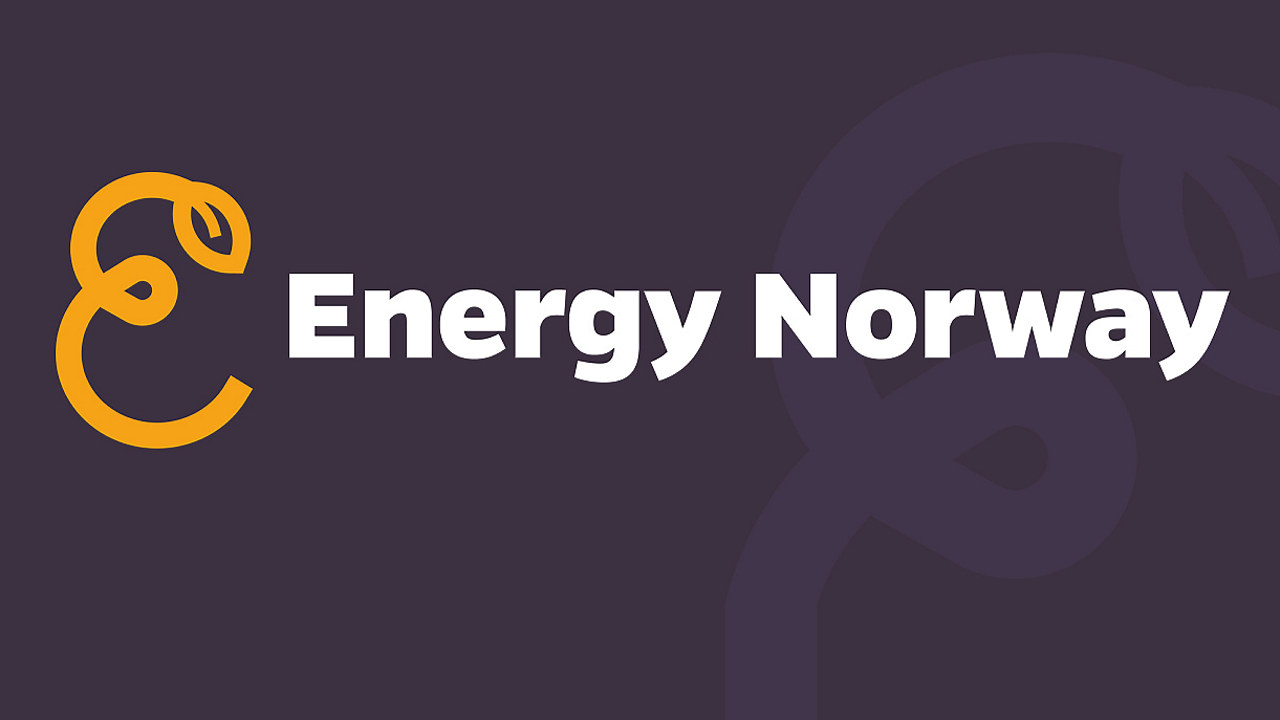 Energy Norway is a non-profit industry organization representing about 300 companies involved in the production, distribution and trading of electricity in Norway.

95 per cent of the power production stems from the 1600 hydropower plants which are spread all across the country, and some 3,5 per cent stems from windpower. The latter is expected to grow significantly in the coming years, due to very good wind resources in Norway. The Norwegian power grid is 330.000 km long and has a security of supply rate of 99,998 per cent.

Energy Norway's vision is that Norway should take a leading role as the first renewable and all-electric society in the world.

Our unique renewable energy resources gives Norway a good point of departure on the path towards an emission free society, including green growth and new jobs in other industries.

Norway's interconnections with our neighbouring countries is of vital importance for our security of supply, and it also enables the Norwegian renewable energy industry to participate actively in the European market. This is particularly important due to the fact that, most years, Norway is a net exporter of electricity.

The industry is undergoing changes and the energy companies are looking at new areas of investment such as the further development of contractor operations, broadband, security systems and telecommunications. Few other industries have such a wide range of activities spread across the entire country as the power sector. This underlines the industry's important role as an industrial motor – locally, regionally and nationwide.

Energy Norway is a member of NHO - the Confederation of Norwegian Enterprise, which is the largest employers' organizations in Norway.

Energy Norway is a member of Nordenergi

Nordenergi is the joint collaboration between the Nordic associations for electricity producers, suppliers and distributors.

Who are the members of Nordenergi?

Overall, Nordenergi represents more than 800 market players, most of them active in the electricity sector, but also in other areas such as district heating, gas and services.

Nordenergi is led by a two year rotating secretariat between its members. Currently the secretariat is chaired by Danish Energy Association.